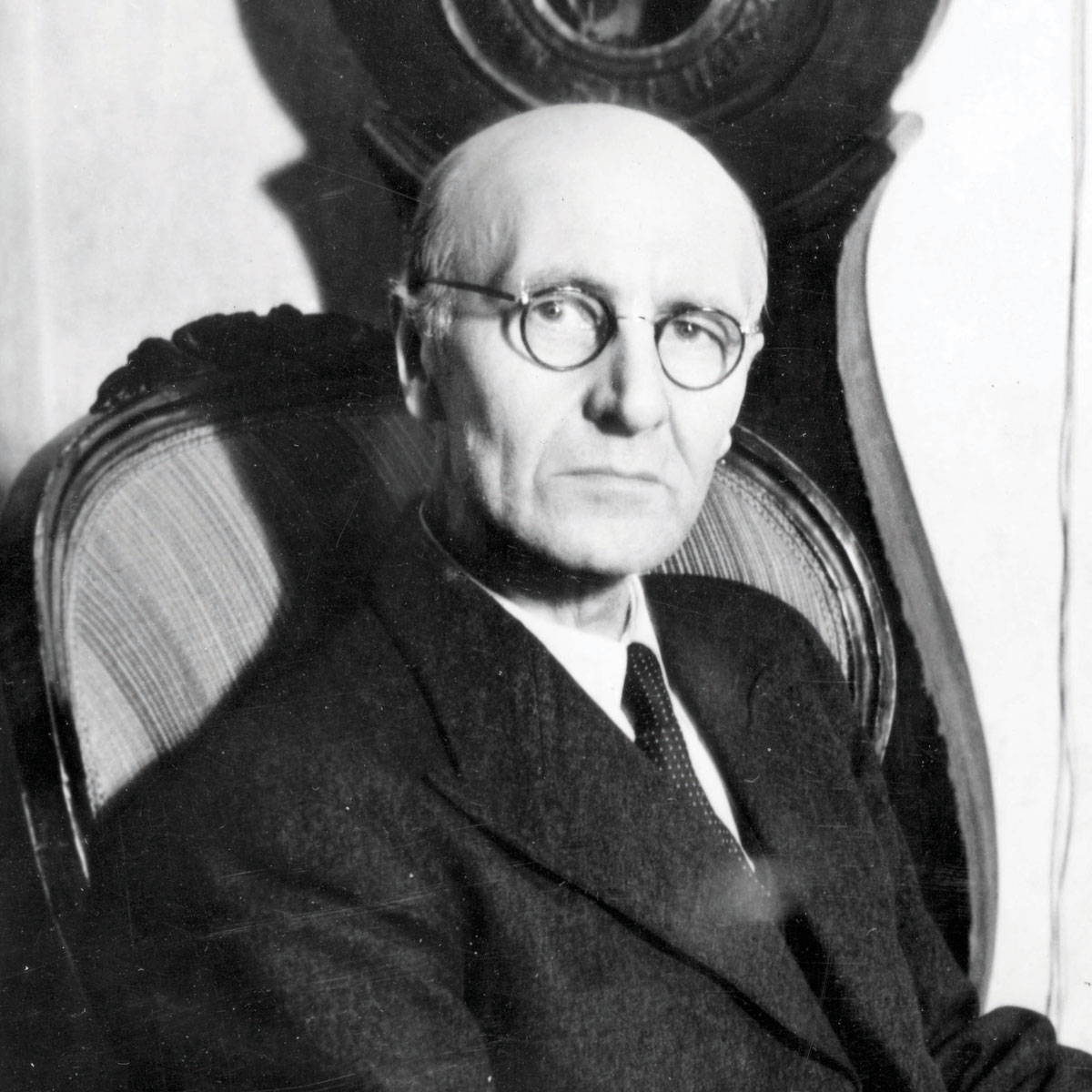 The first head designer of Kalevala Koru was Germund Paaer. You can say that Kalevala in the beginning was a creation of as well Paaer’s as of the women who established it. He was responsible for Kalevala's design until year 1950 during which time he designed hundreds of different jewelry pieces for the company. His precept was: Edges of the jewelry pieces must be absolutely smooth. Sensitive female fingers touch them and they should not have any roughnesses and they mustn’t absolutely be sharp!”

Germund Paaer was a talented, enthusiastic and very productive yet humble artist. The most popular of his designs through all time is Moon Goddess which has been in production since the middle 1940s. Besides jewelry he designed in the 1940s also over 300 wooden ornaments which were in Kalevala Jewelry’s production and the models for which he created based on e.g. old peasant articles.