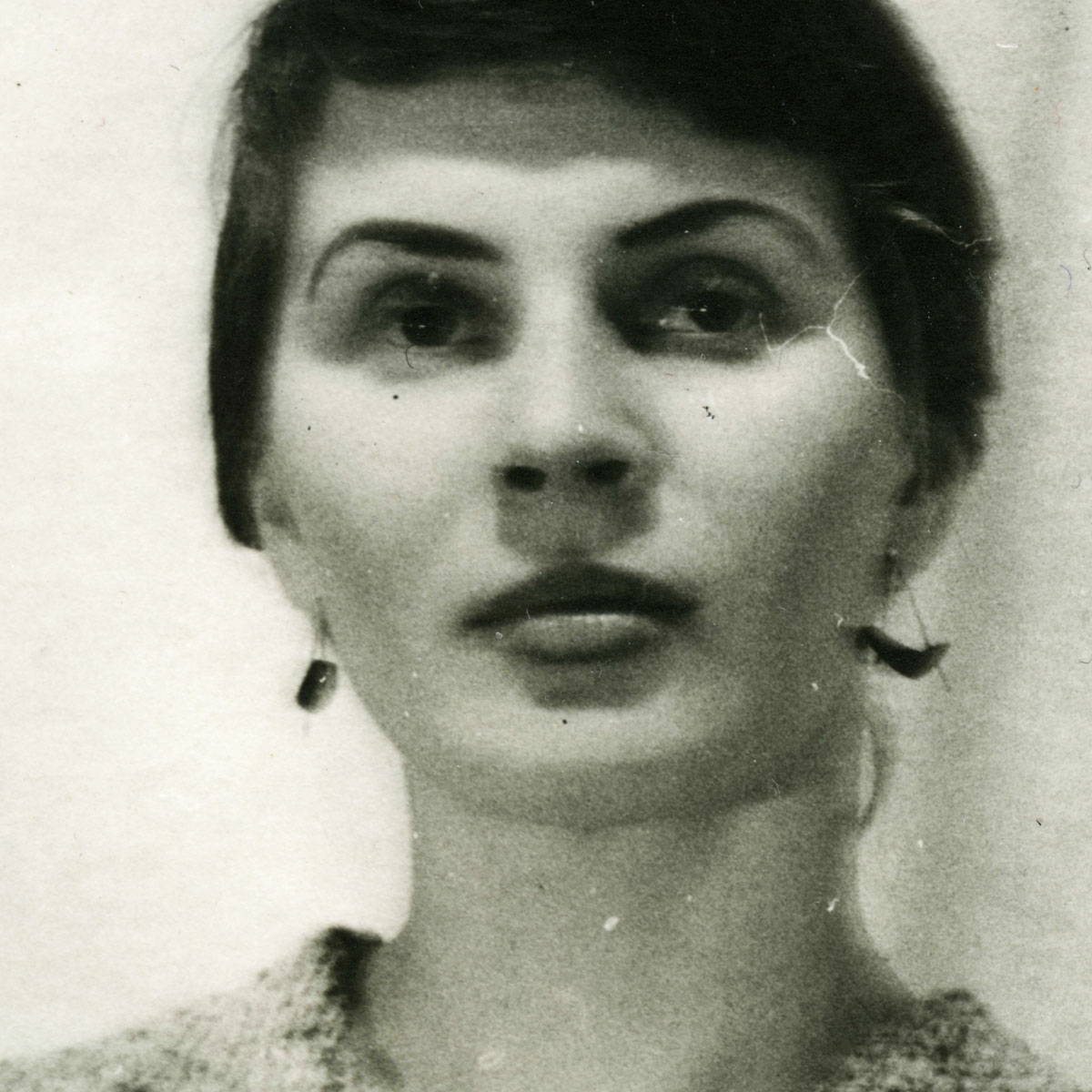 Paula Häiväoja (1929–2011) was Kalevala’s first female Head of Design. She graduated with a degree in art and design from the University of Art and Design in Helsinki in 1953 and joined Kalevala three years later. Häiväoja was the Head of Design from 1963 until 1967, when she left to open her own design studio.

Häiväoja’s ultramodern silver jewelry looks every bit as futuristic today as it did over half a century ago. The silver rings in the Art by Kalevala collection designed by Paula Häiväoja in the 1960s are fine examples of Häiväoja’s distinctive touch and the rings embody the open-minded and forward-looking spirit of the 1960s.

Sold out
Sold out
Discover