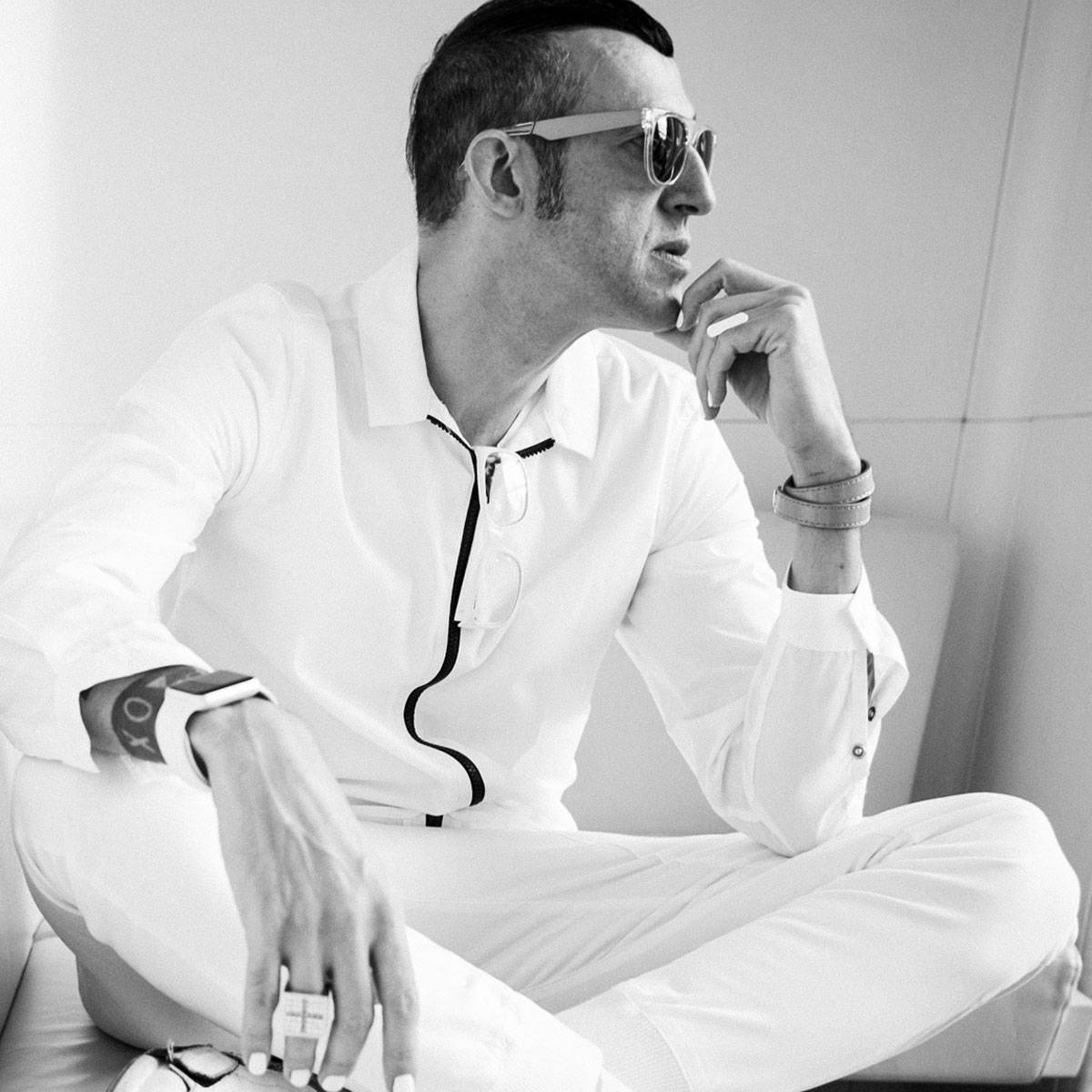 Karim Rashid is one of the best-known and most prolific designers of his generation. Over 4000 designs in production, over 400 awards and working in over 35 countries attest to Rashid’s legend of design. Half English, half Egyptian, Rashid was born in Cairo in 1960. He was raised in Canada and has lived in NYC for the last 25 years. During his career he has explored numerous fields of design, from small everyday objects to grand interiors. His award-winning designs include luxury goods, democratic products, furniture, lighting, high tech products, brand identity and packaging. Brands and companies Rashid has co-operated with include Veuve Clicquot, Alessi, Citibank, Samsung and Hugo Boss, to name but a few. He also holds many honorary doctorate degrees from many universities and is a frequent lecturer at conferences, speaking about the importance of design in everyday life. The jewelry designed by Rashid is part of the Art by Kalevala collection.

“I envision jewelry as an extension of oneself; a sculptural expression of the human imagination and its place in the natural world.”